“Everyone is talking about the weather, but nobody is doing anything about it”

It used to be an old joke of sorts, but the reality in 2021 is that we CAN do something about the weather: STOP CLEAR-CUTTING FORESTS.

There’s an abundance of new research from around the globe, that shows the impact of clear-cut logging on WEATHER (the day-to-day atmospheric conditions), as well as its effect on CLIMATE (long term atmospheric conditions and trends), and its impact on the occurrence and severity of wildfires.

From Australia, the Amazon to here in BC, the results of the research are the same: clear-cuts directly impact the weather by upsetting the water cycle.

“Every tree in the forest is a fountain, sucking water out of the ground through its roots and releasing water vapor into the atmosphere through pores in its foliage. In their billions, they create giant rivers of water in the air – rivers that form clouds and create rainfall hundreds or even thousands of miles away.

But as we shave the planet of trees, we risk drying up these aerial rivers and the lands that depend on them for rain. A growing body of research suggests that this hitherto neglected impact of deforestation could in many continental interiors dwarf the impacts of global climate change. It could dry up the Nile, hobble the Asian monsoon, and desiccate fields from Argentina to the Midwestern United States. ”  From recent article in Yale Environment 360

Recent research by  David Ellison,for the United Nations Forum on Forests, (April 2018), goes into depth about the “supply” of water provide by forests, and important evapo-transpiration (the evaporation of water that is given off by trees – their “breath”) is to local weather by creating “cool domes”. The trees suck up water and release moisture from their leaves. This process, called transpiration, requires energy, which is extracted from the surrounding air, thus cooling it. A single tree can transpire hundreds of liters of water in a day. Each hundred liters has a cooling effect equivalent to two domestic air conditioners for a day, calculates Ellison.

As well this moisture –  micro water droplets of transpiration, are moved by the winds and ultimately create clouds which can fall as rain thousands of miles away.

“The forests cause the rainfall, and if they weren’t there the interior of these continental areas would be deserts,” says one expert.

Trees, forests and water: Cool insights for a hot world 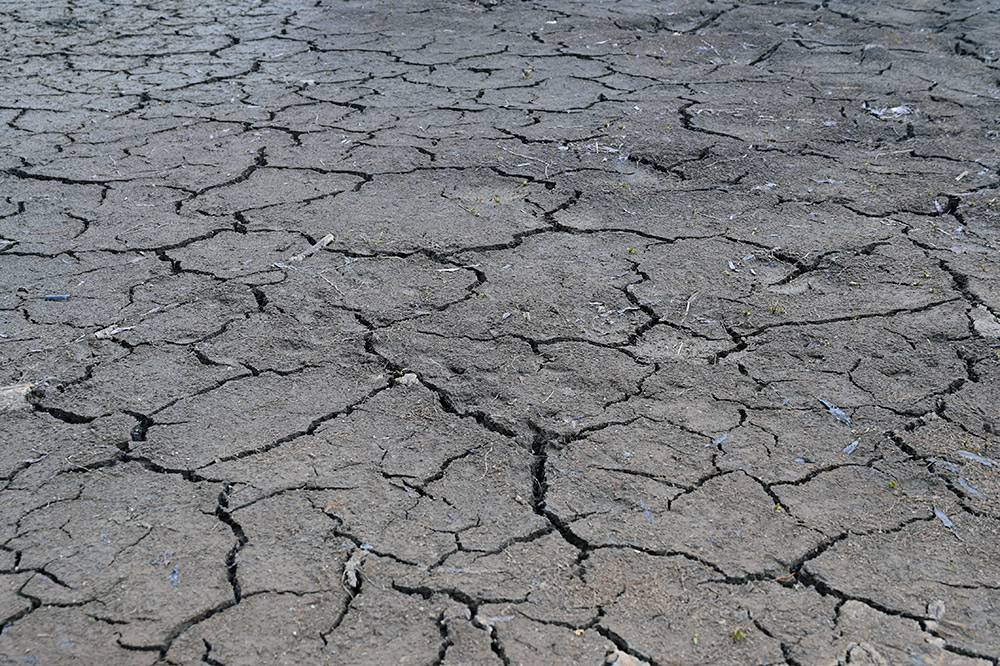