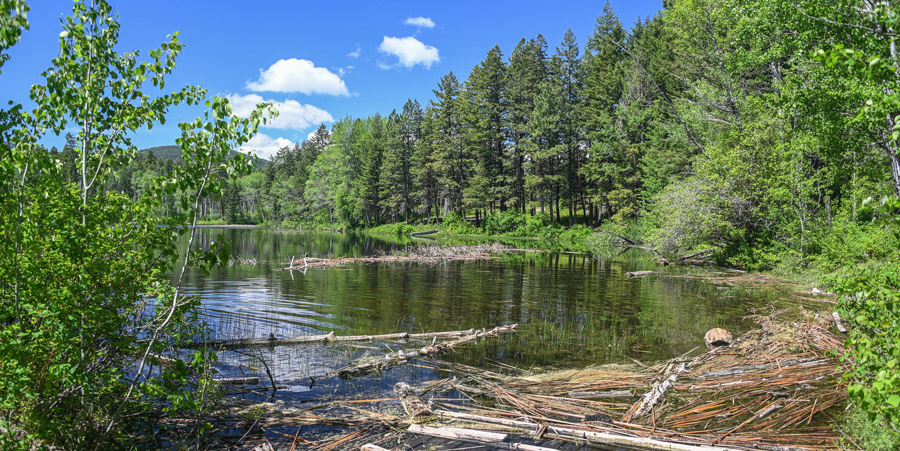 (Peachland, March 1, 2021): The Peachland Watershed Protection Alliance (PWPA) is pleased to announce the appointment of PWPA co-founder and director, Taryn Skalbania, to represent PWPA on the District of Peachland’s Healthy Watersheds Committee (HWC).

Taryn brings deep subject matter knowledge to the HWC. Her connections to the grassroots watershed protection community in B.C., coupled with experience working with logging licensees, Indigenous communities and provincial government representatives, make her the clear choice to represent PWPA as an advocate for Peachland’s watershed.

The HWC mission is to provide advice and support to Council and staff on matters affecting the water quality and quantity in the Peachland Creek and Trepanier Creek watersheds. It is an important mandate, as Peachland watersheds are recognised across in the Okanagan Valley and beyond as being highly impacted by industrial and commercial activities such as clear-cut logging, mining, and range cattle. PWPA welcomes the District’s initiative in striking this committee. PWPA values its new role as an advisor and supporter of the District’s water protection mandate.

“I am honoured to represent PWPA at our District’s watershed table,” says Taryn Skalbania. ”As a grass roots organization, our momentum comes from the people in our community. Now with our participation on the HWC, the voice of the District of Peachland will be amplified by the additional support of our members and provincial networks in protecting our watersheds.”

“Our watershed is a life-sustaining foundation for this community,” says Jack Gerow, PWPA Chair. “Without safe and sufficient water there would be no Peachland. But it’s not just water quality that’s affected. It is also the amount of water available and the timing of the flow to replenish the reservoirs for drinking water, as well as irrigation for our orchards, vineyards and farms. An informed and active HWC is a vital component in the struggle to protect our watersheds.”

Peachland Watershed Protection Alliance (PWPA) is a non-profit grassroots community organization with a mission to protect Peachland’s watersheds. Organized in 2016 by a group of Peachland residents who were dismayed by the repeated boil water advisories, loss of forest habitat and recreational opportunities caused by extractive industries in the watershed. PWPA has grown as water impacts have increased, and the community bears the costs of mitigating the effects of industrial and commercial degradation of the land.